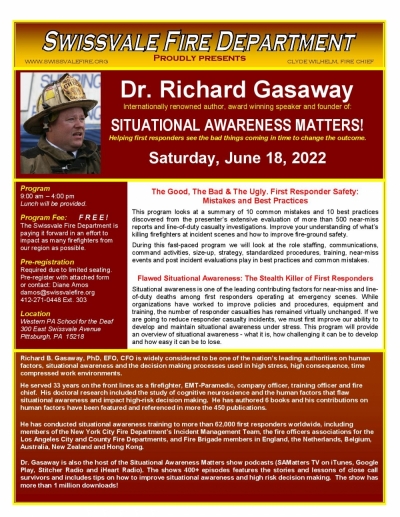 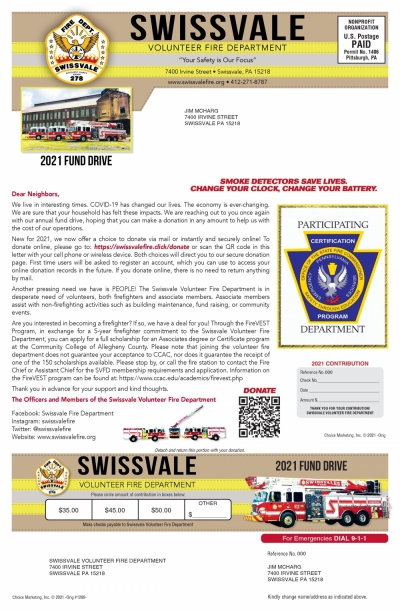 Our annual fund drive will be hitting Swissvale mailboxes this coming week. New for 2021, you now have the choice to donate securely ONLINE! Donate now by going to https://swissvalefire.click/donate
Call history
Swissvale Fire assists Penn Hills Station 221 with 4 Alarm Blaze.

Swissvale Fire crews were dispatched to assist Penn Hills Station 221- Lincoln Park for a commercial structure fire at the Vicino Restaurant on Allegheny River Boulevard which ultimately went to 4 alarms plus.

Hundreds of firefighters from multiple fire departments from the region responded. Several firefighters were reported trapped at one point, but all escaped without major injury. Swissvale crews were on scene for hours to help battle the blaze. 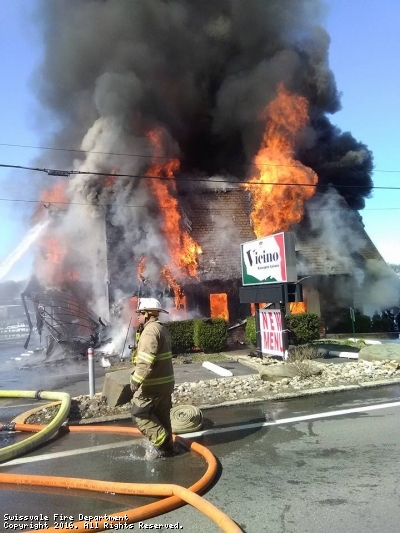 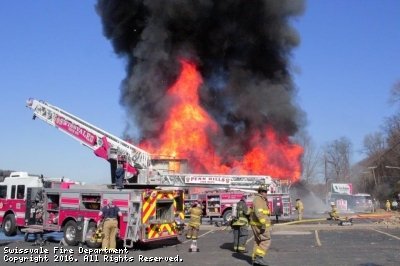 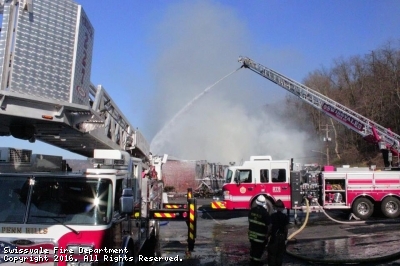 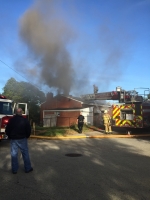 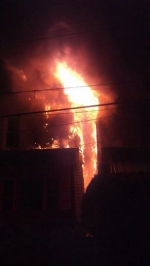 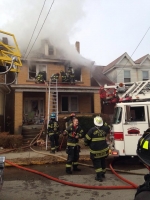 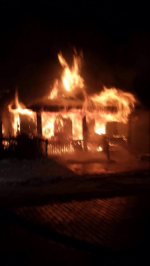 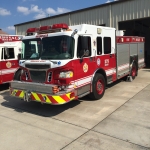 This site has been viewed 282,144 times.
Calls
News
Events
Pictures
Apparatus
Maintained by the members and staff of Swissvale Fire Department. Designated trademarks and brands are the property of their respective owners. Copyright © 2006-2022. YourFirstDue Inc. All Rights Reserved. Content on this web site is supplied by Swissvale Fire Department. YourFirstDue Inc. cannot be held responsible or liable for any content, text, pictures, or any other media found on this web site.
Management login
Powered by